“He’s a real ogre, I’d watch out what you say or do when he’s around.” 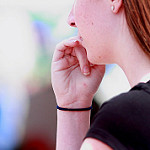 This was the introduction to my new boss from my colleagues.

This was back in the day before I became a trainer when I started work as a behavioral psychologist at one of the nation’s leading mental health facilities.

I was young and impressionable and so took them at their word and made sure I was little miss efficiency whenever he was around.

Then came the fateful day I’d been fearing when I was summoned to his office.

What had I done?

Had I upset someone?

Had I broken some rules and regulations?

I have to admit I was positively shaking when I walked into his office.

5 seconds into our meeting and I was still alive.

I won’t take you through the whole conversation so to cut a long story short, he’d actually called me into his office to congratulate me on making such a good, conscientious start to my career at the facility.

Phew, what a relief!

But it got better…

I happened to mention my love of horses and suddenly we were chatting away like old friends because his wife was a keen horse person too and he often helped her at the weekends. 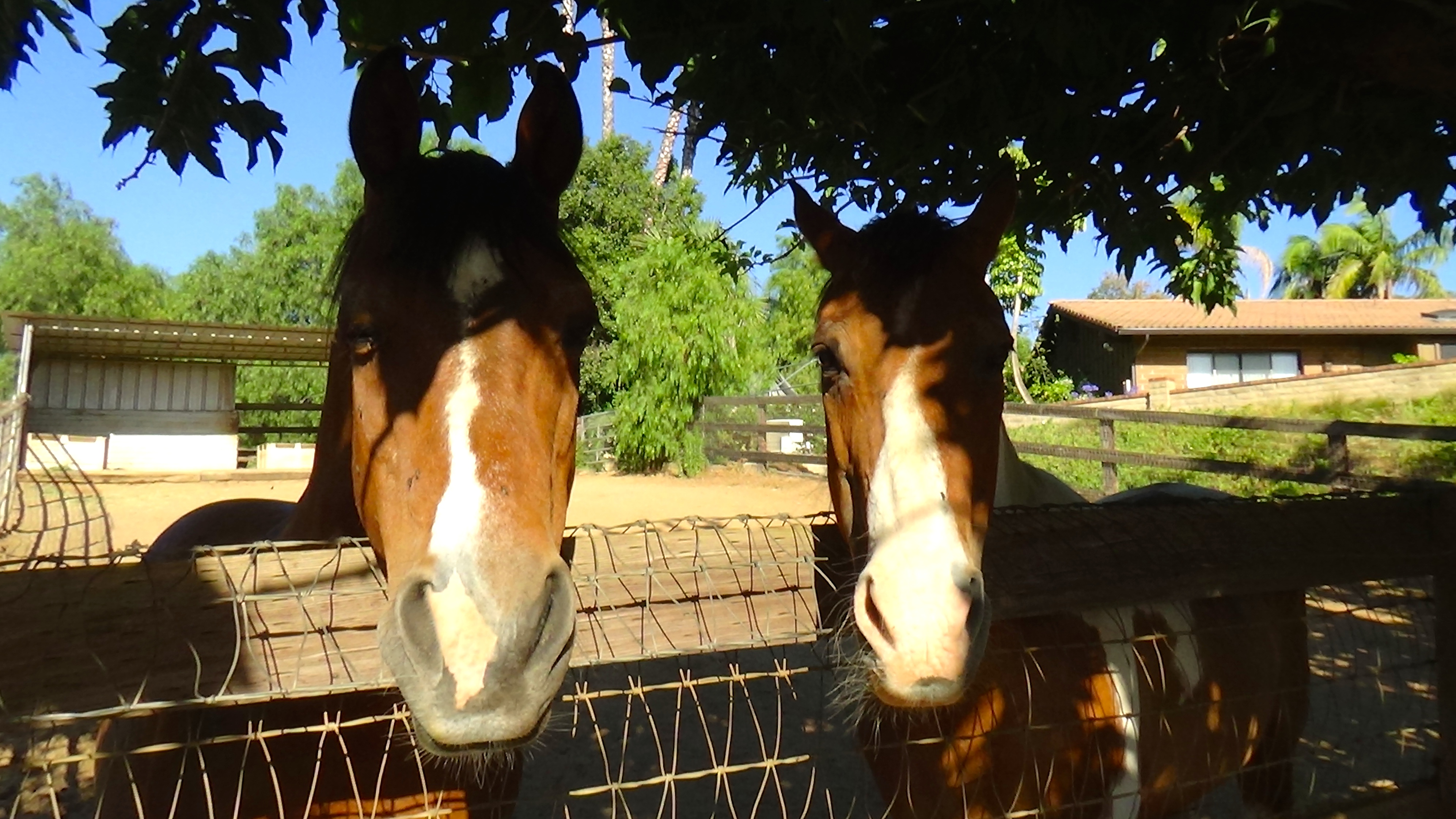 After that, I never had anything but a great relationship with him and never saw any of the ogre in him that my colleagues appeared to see.

So why do I tell you all this?

Because I encountered something at a private 3 day clinic I did for some ladies in Texas.

When I got there everything seemed fine and we talked like little kids into the evening before the clinic.

When I got to the arena the next morning the horses were already inside which was odd as the ladies knew that I like to watch how they handle the horse from pasture to arena.

I just thought it was a misunderstanding and so I asked them to introduce me to their horses but they said they would rather just see a demonstration first and then they would start the clinic.

Despite the fact that this is not how I normally like to do things, I accommodated their request and went through the fencing and began connecting with the three horses.

These were very sweet, compassionate horses and before long were walking around the arena with me like we had been friends forever. I adored them.

These horses were perfect and I couldn’t see any issues. Then when I looked over to the ladies and they looked upset, I couldn’t understand it.

So I went over and asked what they thought the issues were with these horses because I couldn’t see anything wrong with them, they were just adorable.

They said that the horses were the worst of the worst and refused to do anything they asked of them.

According to the ladies, these horses kicked, bit, charged and generally terrorized every human they came in contact with.

I just couldn’t believe they could be talking about the same beautiful creatures I’d just gotten to know.

So I asked them to just step inside the arena with me and we would start over with these horses to show them that humans aren’t all bad.

As soon as they started to get into the arena though, the horses went berserk and started to attack them and they had to run back out.

That’s when I realized, these horses just hated their owners.

It turned out that from the moment they got their horses, these ladies had developed an opinion that they were bad horses and so had treated them that way and the horses had responded in kind.

One thing led to another, force begot force and distrust begot the same, till it had reached the point where the horses didn’t want to be anywhere near their owners.

But as I’d already discovered, the horses were great, it was the owners that needed help.

It was time to hit the reset button and start over, so that’s what we did.

It took a while for both sides to begin to open up and trust each other but by the end of the clinic, the ladies had shown their desire to have a conversation with the horses and they in turn had started to listen.

Reconciliation was complete and they could now start to build their relationship together.

So the moral of the story is to never judge a book by its cover or to believe everything you read in the newspapers!

Without knowing their history I’d gone in to the horses with a positive attitude and good intentions and they immediately recognized this and were great with me because I cared about them and listened from the get go.

And the second lesson – that it’s not always the horse that is the issue (in fact it’s rarely the case in my experience).

Without even knowing, we humans can often be the cause of our horse’s reactions and attitudes.

So whenever you are with your horse and he is acting up, always check first what you are doing or not doing that might be causing it.

Hope you enjoyed today’s blog, do reply and let me know if you liked it.

Enjoy your weekend and I look forward to talking with you again next week.

Till then, happy horses!