Do you and your horse “Zing”?

They say elephants never forget, but neither do horses.

I just saw a story online about Liam Neeson…

While shooting the 2018 Coen Brothers film “The Ballad of Buster Scruggs” in New Mexico, Neeson said he encountered a horse on the set who he recognized from a previous film.

And apparently, the horse also recognized him.

“You won’t believe it,” he told The New York Post. “I’m saying this horse knew me. He actually remembered me from another Western we made a while back.”

He went on to say, “I love animals. When we worked together before I took special care of him. I fed him treats. Gave him apples.”

Neeson said the horse whinnied and pawed the ground at the sight of him.

That’s such a beautiful story. You can hear the joy Liam felt when he realized that the horse recognized him. Especially, since the horse was happy to see him too.

I’ve seen this many times with horses that remember their previous owners after a few years. I’ve had horses that I trained at a 3-day clinic that are excited and happy to see me months later.

But a horse’s memory of a person is only half of the picture.

The other half of that equation is the “Zing”.

Let me give you an example of how horses “Zing” with other horses:

When I moved Apollo to his new location, he had a private pasture and only shared one fence line with another horse in his own private pasture. That horse was Harry. A 20-year-old Thoroughbred dressage horse.

Then directly across from Apollo is another private pasture and this held a huge older Belgian Draft horse named Ray.

When Apollo was first let out in his pasture, he ran around, ate some fresh green grass, and then quickly went to talk to his new neighbors, Harry and Ray.

Harry came over, said hello, checked Apollo out and then went back to a nice patch of grass and ignored him. No big deal. 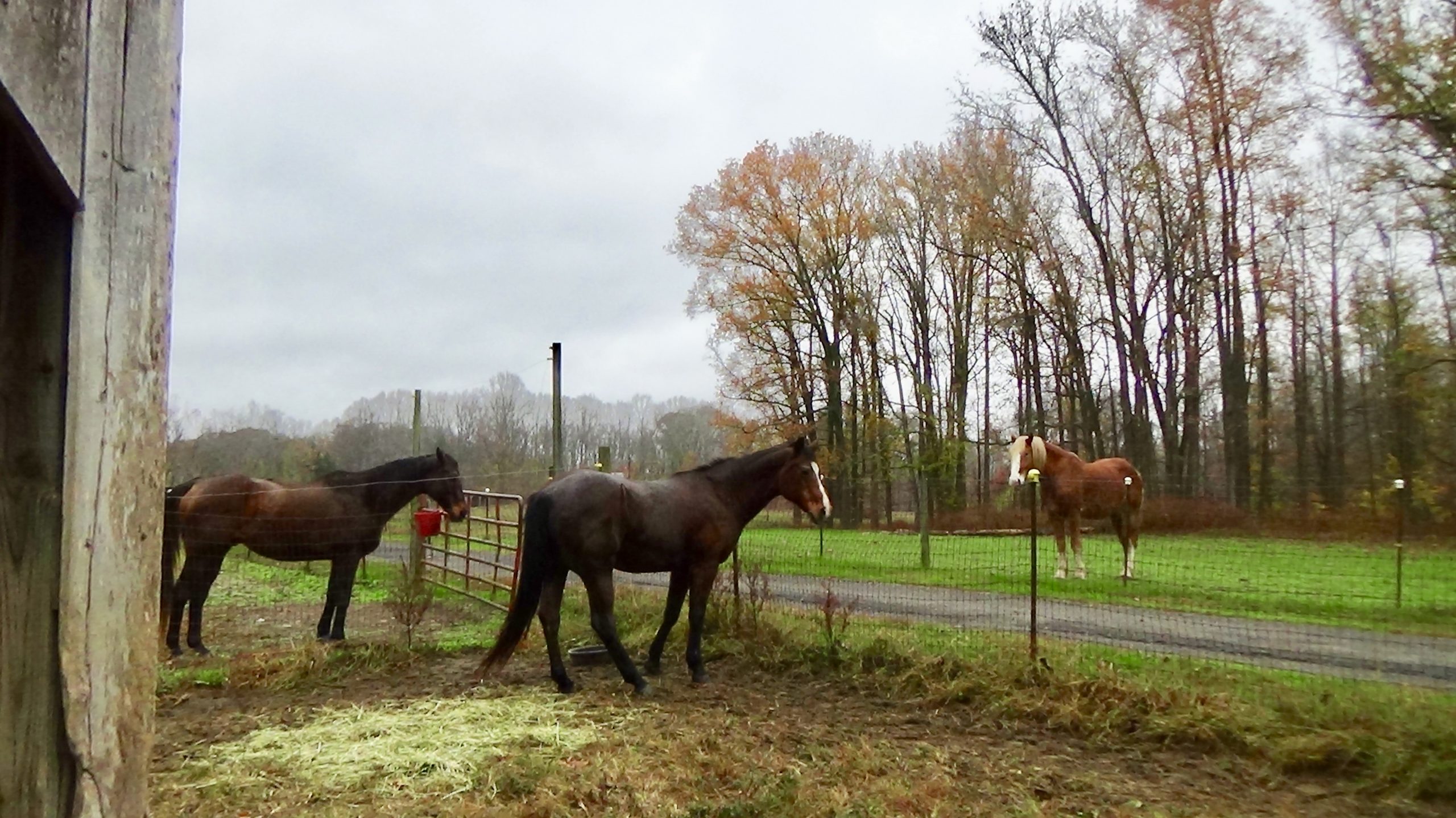 Ray came over to his fence line (the fence lines were about 12 feet apart) and started talking to Apollo. Apollo then responded and I swear they were having a very interesting conversation.

It was almost as if Ray was giving Apollo the “Welcome” chat and the down low on what was going on in the neighborhood.

But in an instant, I saw Apollo’s mannerism change and he relaxed and seemed so interested in Ray.

The bond was instant, and they were now best friends. It was very different than what had transpired with Harry.

The next day I went out and Ray and Apollo were side by side eating grass on their respective fence lines and seemed connected at the hip, so to speak. Apollo followed Ray’s movements and stayed right with him.

But the third day, Ray walked away from the fence line and went into his wooded area where he couldn’t be seen.

Oh Boy! The drama then unfolded with a vengeance.

Apollo had a wooded area too, but instead of checking that out, he went ballistic.

He started whinnying, running back and forth, kicking up, hollering as loud as he could for Ray, and freaking out. All because he couldn’t see him anymore.

It was almost as if he thought something bad was going to happen to Ray and he had to help him.

Then Apollo started looking at me, as if to say…“Mom, you have to do something!”.

I went into the other pasture, found Ray, and called him back to an area where Apollo could see him.

Once, Ray came back up he went right over to the fence line and whinnied back to Apollo and calmed him down.

After that, no more disappearing into the woods for Ray. And after one week, they are still inseparable.

That “Zing” is a very special bond between two horses or a horse and a person.

That is what the horse remembers, the feelings associated with that person. But it’s also what Liam Neeson remembered.

The feeling that he shared with the horse and how they related to each other. The horse obviously felt the love and appreciated the kindness that was shown to him.

And if you’ve ever watched the movie “Hotel Transylvania”, you know what a “Zing” is.

By the way, “Hotel Transylvania I, II, and III” are hysterical. My favorite is #2. Lots of adult humor in this animated film.

Anyway, horses can not only remember the good things about the people they meet along the way, but they can also remember the bad things. 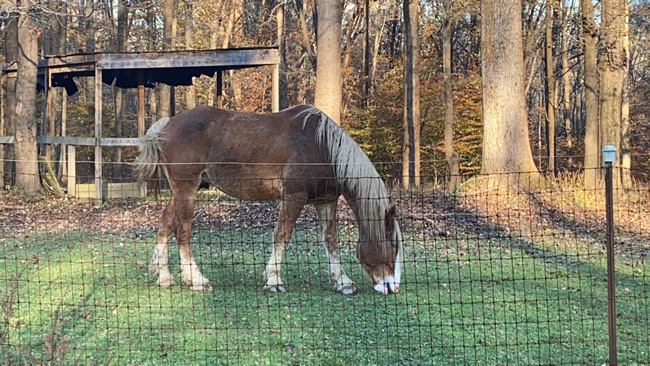 For a long time!

These are called fear memories. But I want to focus here on the positive, good memories.

And one great way to help your horse focus on the good memories and deal with the bad ones is to fill his mind with lots of good ones.

So, maybe we should fill our horse’s minds with “top-drawer” memories too.

Instead of working on fixing a problem all the time, work on finding the fun and making good memories. Play with your horse and hang out with your horse.

Enjoy being together doing nothing and doing fun things together.

Find out what your horse likes to do…

Play with a ball, play in the water, go on trail rides, explore the neighbor’s pasture, run over jumps in the arena, whatever…

All 4 of these things will actually help dissolve so many other problems or issues you are having as well.

Certain problems will just miraculously disappear, without you having to work on them separately.

But in reality, it’s just love and gratitude for each other.

Thank you for your continued support and for the love you show to your horse. They do see it and are thankful for it.

What have been the “zing” and “top drawer” memory moments with your horse?

And on that note, I hope you and your horse have a great Thanksgiving weekend. It is a holiday weekend here in the U.S. and I plan on taking advantage of it and spending lots of time with Apollo and Ray.

I hope you and your families are safe and healthy this holiday season.