Changing Dominance in the Herd

Growing up with horses was not only fun but it was interesting. We had 3 horses on our farm and as a young child, I would just sit and watch them play and interact with each other. I didn’t always understand the hierarchy or dominance in the herd, but I was just starting my learning.

During my childhood riding lessons, my trainer would tell me how “horses worked” along with teaching me how to ride. His name was Buzz. He was my first trainer with horses and my only resource at the time, other than the “My Friend Flicka” book. 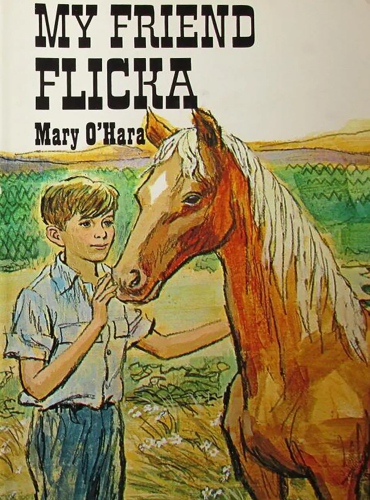 One thing Buzz told me was that horses always follow a dominance/pecking order. There is a leader, and second in command, a third, etc. and this never changes. A lead horse is always the leader in the herd and so on.

That didn’t track with what I saw growing up with my three horses, but I didn’t question what Buzz was teaching me. He definitely knew more than me at such a young age. Looking back at this, when I did start questioning my early teachings, it may have been that the research on this was just not as thorough then.

What I’ve seen is that dominance in herds can and does change when needed and depending on the situation and the horses in the herd. For example: If there are 3 lead horses in a herd of 12, there is not going to be only 1 leader all the time. And when you are in that same herd and considered the leader when training, that void is filled when you leave.

Here’s a story of what I’ve experienced with my small herd of horses:

When I only had two horses, Jazz and Apollo, Jazz was always in charge. He was the lead horse. Jazz was also Apollo’s father. With the three of us, I became the ‘lead mare’ when with them, but when I was gone Jazz became the leader again. 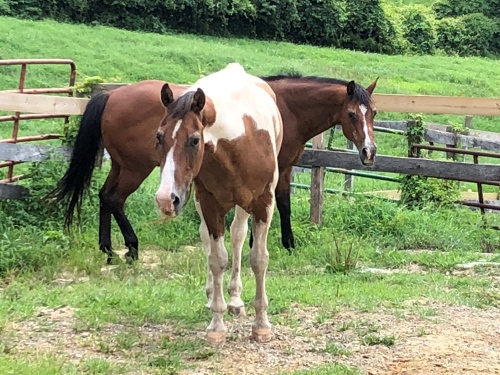 Apollo was always at the bottom of the pecking order with the three of us. I had them at home and was with them every day and this hierarchy lasted for years.

Then when D’Artagnan came into the herd, the dominance/pecking order changed. D’Artagnan was the new horse and was at the bottom of the pecking order. At this time Apollo became the leader and Jazz became next in line, second. Jazz had lost his leadership role to Apollo.

Then as the year went by I noticed that D’Artagnan became the leader, Jazz was next in line, and then Apollo. Apollo went from leader of the herd back down to the bottom of the herd. Interestingly, Apollo seemed to enjoy being where he was and was comfortable being at the bottom. They all seemed to settle into their roles very easily and were happy.

Now years later, after D’Artagnan and Jazz had passed away and I only had Apollo I saw him change dominance again. 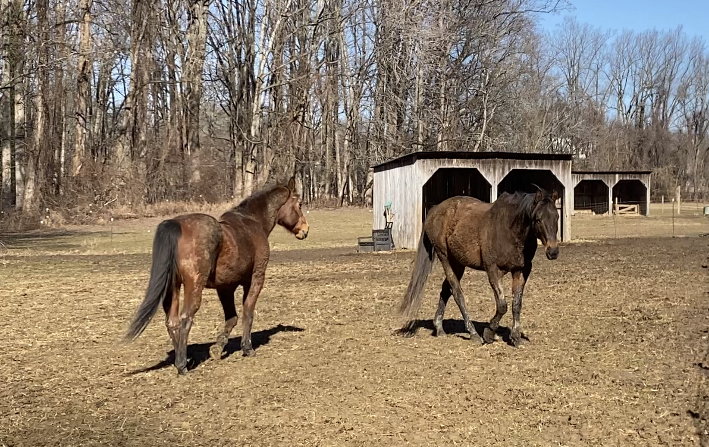 I was told that the other horse, Harry, was a very dominant horse and that he took charge of all the other horses he had been placed with. The idea was to keep them in separate pastures for a short time but still allow them to share a fence line. Especially since Harry was supposedly an aggressive horse.

But that didn’t work…

Apollo got along with Harry over the fence line and I thought, “Aha, now he has a new friend, and he will be ok.” Not quite. He was lonely in his new place and would pace the fence line and whiny for Harry when Harry would go into his run-in shed across the field.

Apollo didn’t feel 100% safe yet after I left, and he wanted to be close to another horse. And on the third night a bad storm came up and he got scared. So, he pushed the fence down and popped right over it so he could be close to Harry.

The first few days Harry was definitely the lead horse and he controlled when Apollo ate, where Apollo stood, and how things happened in “his” pasture. But that only lasted about a week and then one day I came by and Apollo was in his run-in shed eating and Harry was outside, staring in, waiting for Apollo to allow him in to eat. 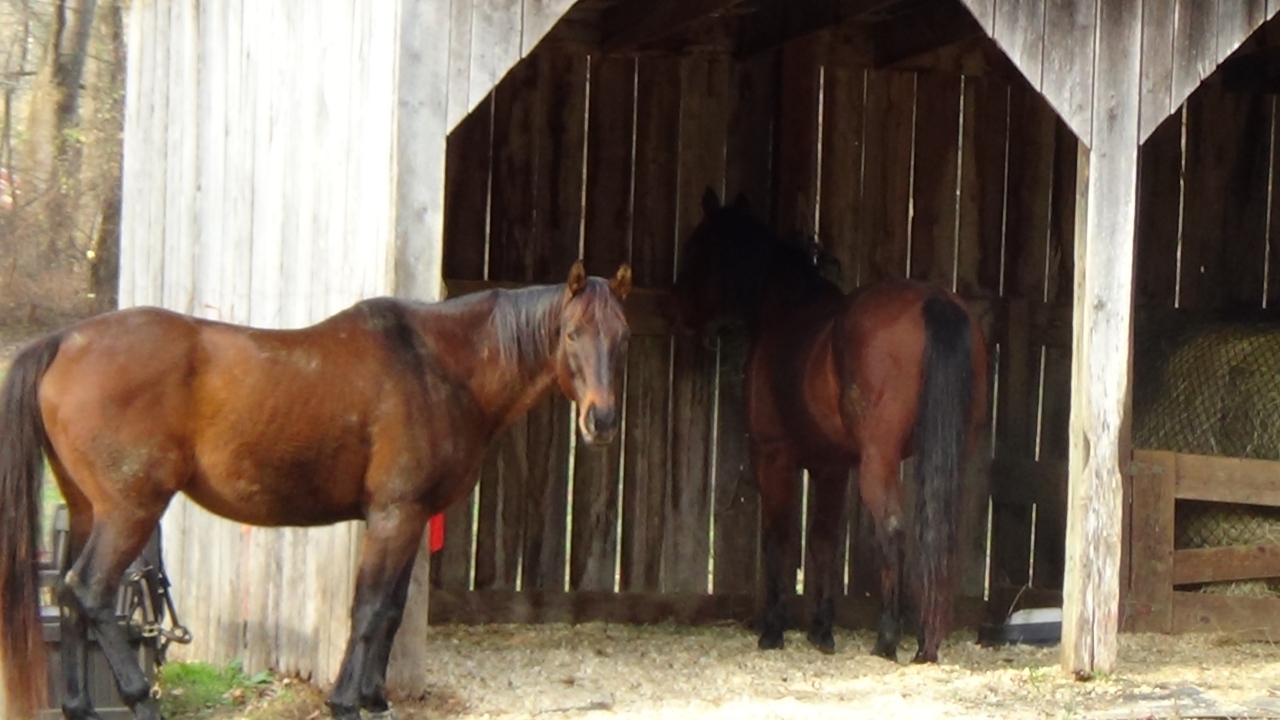 Apollo was now the lead horse again. Harry’s owner said that this had never happened before, but she was glad they were still getting along great and were a good team. Apollo stayed in charge of what they did, where they went, and when they ate for most of their time together.

They both seemed very happy and content with this new arrangement.

So just with these four horses, I’ve seen them all change dominance, leadership, and position in the herd. And each time, they seemed very happy at the results of the changes.

This has been my personal experience with changing dominance positions in the herd with my horses. I’m curious about what you have experienced in your herd with your horses. Please let me know in the comments section below.