Moving with Intent and Purpose

I’m sure everyone has one of those happy, joyful, funny, lovable people in their family.

One relative that tries to make everyone else laugh.

One relative that is a little different but has a heart of gold.

Charlie was my grandmother’s gentleman friend in her later years and he always brought a smile to our faces.

I remember one Thanksgiving, when our whole family got together and went to a restaurant for dinner.

My brothers and I sat next to Charlie because we always had a blast with him. We told stories and he told us a bunch of jokes (not always good jokes, but they made us laugh anyway).

And as we were laughing, Charlie picked up the mustard bottle and started to squeeze it into his water glass.

What?! We all freaked out and instantly stopped him. His reaction was priceless…

We thought, given his age and his health issues, that maybe he couldn’t see right or that he mistakenly grabbed the mustard instead of the sugar.

In his mind, he wanted to add a bit of levity and adding mustard to his water was his way of doing just that.

And to top it off, he mixed it up and actually drank it! He said he liked it. So, then my youngest brother decided he had to do the same thing. He said it was good. Hmmmm.

We laughed then and it still brings back laughter when we talk about it now. 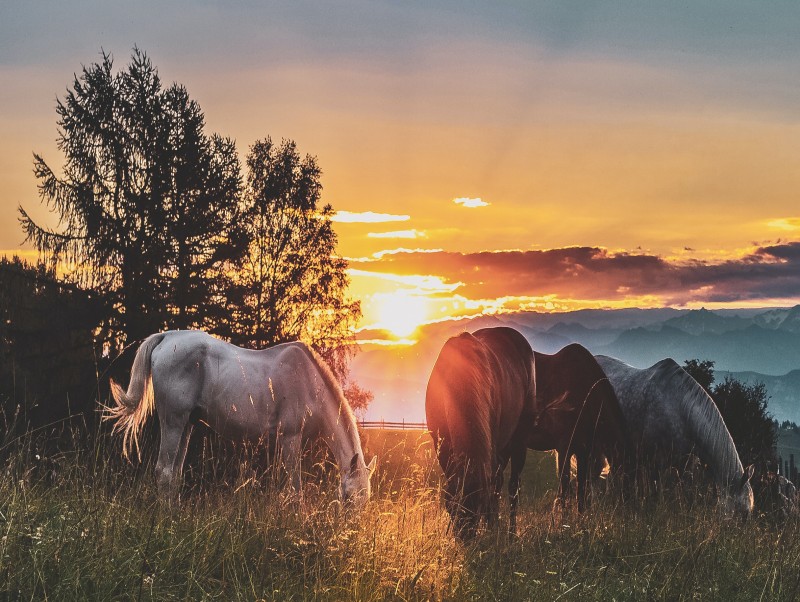 Charlie’s jokes, his laughter, and his “differences” were a blessing to our family.

Charlie also told me that his biggest DREAM was to have a happy, healthy family and despite his age and his ailments, he made every effort he could to make this happen.

Suffice it to say, he succeeded!

I’m not as healthy as I used to be.

I couldn’t possibly do that.

All too often we excuse ourselves from reaching our potential.

We let them all conspire against us and stop us in our tracks.

Negative thoughts seep in telling us that it’s not possible for people like us, it only works for others, or we don’t know how, and so on.

We believe we can’t so we don’t even try.

And deep down we hope no one notices because we would hate for people to think we haven’t even given it our best shot.

We say to ourselves… if I don’t share my dreams with anyone, then no one will know that I didn’t try or that I tried and failed.

If that has struck a chord with you, here’s a little trick you can try…

Have you ever seen that movie, ‘The Truman Show’?

It’s the story of an everyday guy, played by Jim Carey, whose whole life is filmed and broadcast live.

All the people in his life are actors and all the places he goes to are just a part of a giant movie set.

Kinda weird and slightly scary, I know, but here’s how you can borrow the concept.

What if your life was being filmed 24/7, or at least all your waking hours…

And the viewers could not only see what you said and did but they could also read your thoughts – including all your hopes and dreams.

How do you think they would react?

Would they be cheering you on?

Or would they be disappointed in you?

More to the point though…

Would you be proud of yourself?

I appreciate it’s a bit of a silly game but I hope it has made you stop and reflect.

Because the truth is… life is not a dress rehearsal.

As far as we know, there isn’t going to be an opening night or a rerun.

This is it. And you’re on. Live. Right this very moment.

That being the case, and with the whole world watching (maybe) what you are going to start doing differently?

Are you going to make some changes? 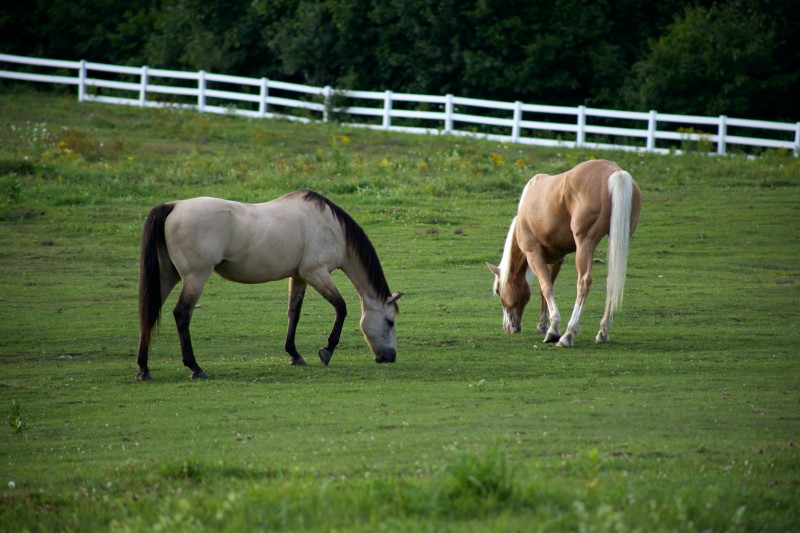 Are you ready to:

If so, you can either click here to publicly declare what you’re NOW going to do in the Comments on my blog…

Or if you prefer, you can reply to this and confide in me personally.

I want to help you make 2021 the best year ever for you and your horse so let me know how I can help.